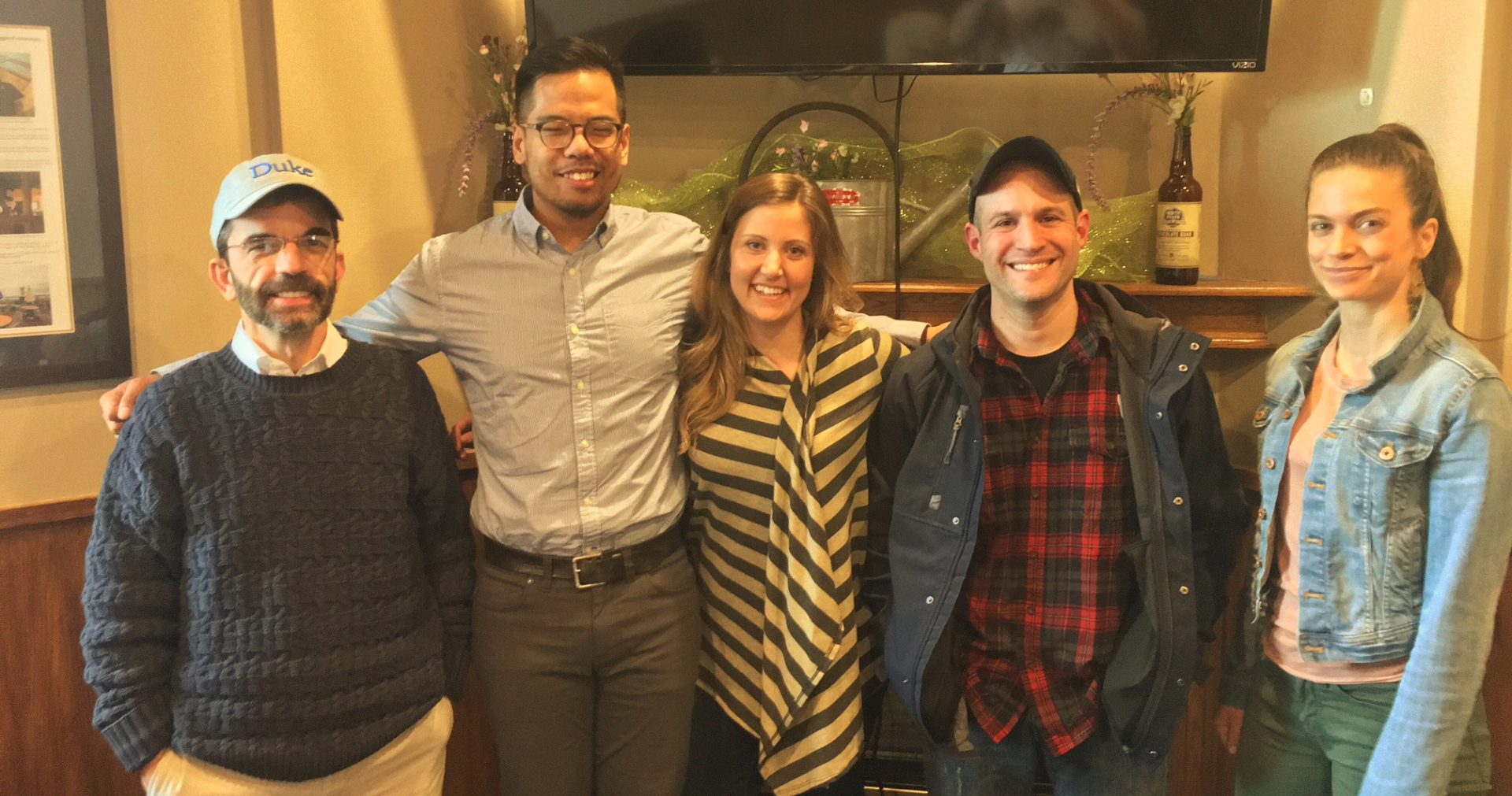 It’s funny and also embarrassing, and, Ross and I have laughed about the fact that I seriously doubted him and his thesis topic after our first initial, awkward meeting on the phone.  I have since reconciled and have “outted” myself admitting to Ross I doubted him and questioned his authenticity as a scholar.
You see, I am an ardent pacifist who had minimal respect for those who choose to serve in the military. This was my worldview, once upon a time, early in my teaching career, and actually before my epistemic transformation via my student Major Ross F. Lowe. I HAD always disliked being in close proximity to military types. My younger brother served with distinction in the United States Marine Corps. The USMC provided him with a strong foundation for life and, despite the opposite mindset, we wholeheartedly respect and love each other. I must shamefully admit while I was enrolled as a student I detested being in the same class with military veterans or ROTC candidates.  When I became a teacher, I would “grind my ax” on the unsuspecting students and “take them to task” for their jingoistic, testosterone poisoning positions in MY class much to MY pleasure. These military students, usually arrogant males with questionable haircuts, just disgusted me. And now I had this military white guy of European descent who wanted and expected my mentoring to write a thesis on the topic of slavery! I unfolded my hand and did serious palm to face plant and muttered “good grief” to myself. Thank God and General Patton that Ross couldn’t see my visceral reaction as we were communicating over the phone and not using Facetime. I just had to laugh at my perceived misfortune.
As time progressed over the next few semesters, Ross jumped each of the hurdles (Andy’s mental land minds or land mines) designed to challenge this white guy enamored with African-American 19th Century slave trade. Why would he choose such an antiquated, antebellum topic which has already been extensively researched? Why me???
For the record, as a means to ease students into the initial writing process, I strongly encourage all students to write a “Preface” explaining WHY they have chosen their topic and what factors led them to this decision. They can write in a first-person format and there is no word or page limit. I was sure that Ross would write a narrow-minded, anti-climactic, non-scholarly paper of no value. A waste of my time loomed and this seemed inevitable.
However, Ross complied. In a couple of weeks, I had a draft manuscript in my inbox. I begrudgingly opened the document fully prepared to be underwhelmed, bored, and ready to apply some of my hypercritical feedback.
It was then I learned that Ross had actually spent much of his early formative years in Africa with his family in the 1990's. His father was serving in the United States military. It was very evident that Ross had been profoundly touched by the African people, their culture, and his heart was full of empathy for the injustice and inhumanity resulting from the forced bondage and human degradation from the African slave trade. These were his people. The military had done a good deed and this is significant to me and my evolution as a human. Nelson Mandela was an remains an icon. His 1995 book, Long Walk to Freedom, chronicles the oppression and rise to power of wise man who brought about positive change, equity, disparity, human rights for all. Now the world celebrates what would have been the centennial of his birthday.
Ironically, during our two years of work on completing the thesis research on African slaves and the exodus to America, we both discovered some very personal parallels. I currently live in the city where the largest African slave trade occurred on American soil. I shared this knowledge about “THE WEEPING TIME" with Ross.
“The 436 men, women, children, and infants, all of whom had been born on his [Butler] plantations, were brought to a racetrack in Savannah, Georgia, and put in the stalls used for horses. There they waited, some for days, others for weeks, for the auction to begin on March 3, 1859.”
Source: America's Library (Library of Congress)
Ross would incorporate this tragic episode, along with other horrendous true stories of American history in his thesis.  To add to the research base and increase the validity and reliability, to give voice to the disenfranchised and marginalized souls of yesterday, to enlighten readers that the implications from the human degradation that are alive and active in Dixie today, to closely examine the misery and depravity in a state where 9 innocent souls were gunned down by a distraught white racist teen whom they had welcomed into their circle of faith as a noble last gesture at a Bible study in a church,  to expand on the depth and details of human destruction by accessing slave narratives, to dust them off and bring them into the light of modernity...that’s what he accomplished with distinction.
It sounds insignificant in comparison, but what have I learned? Much...and not just about the atrocities surrounding the African-American slave genocide. It is another worn out cliche, and I’ve already exceeded my quota in this reflection, but NEVER judge a book by its cover. Ross taught me this through his personal displays of courage to expose the hideous nature of yesteryear so that we could be more well-informed and gain a deeper understanding. To have humanity and act accordingly as we all should.  His story deeply resonates and continued to be impactful on me. The opposite was expected. Truth surfaced.
Admittedly, I’ve changed.
Below is the framed African painting which Ross presented to me at the group celebration we had after the 2018 APU graduation ceremony in downtown Anchorage. When I view this work of art it serves as a reminder that I still have much to learn when I do my dance in the classroom.